TVR is a British sports car manufacturer known for producing high-performance vehicles with striking design and powerful engines. Founded in 1947, the company has a long history of producing hand-built sports cars that are designed to be driven hard and fast. Some of TVR's most popular models include the Cerbera, Sagaris, and Tuscan, all of which are known for their raw power and aggressive styling. While TVR is not a Japanese Domestic Market (JDM) brand, the company's vehicles are often imported and modified by JDM enthusiasts in Canada and around the world. 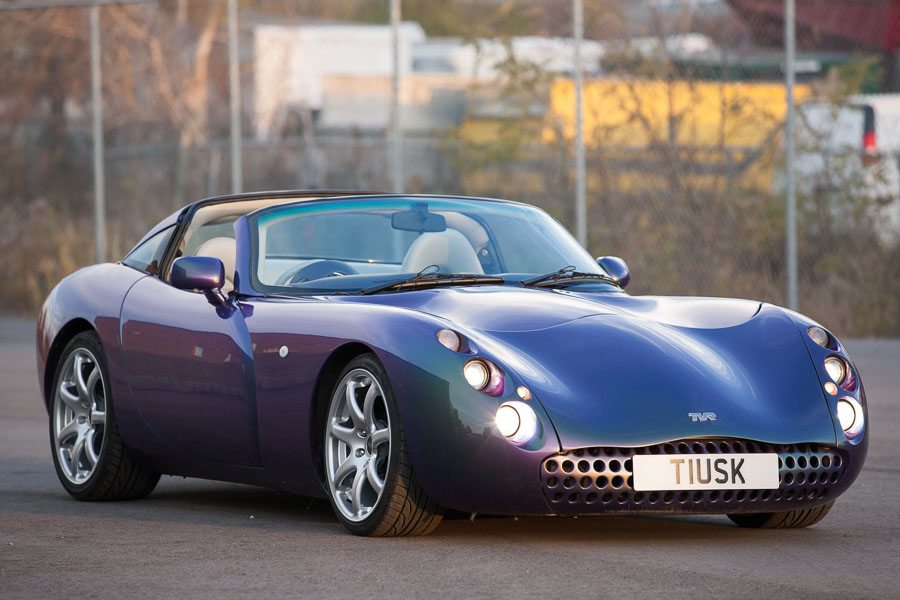