Porsche is a German luxury automaker known for producing high-end sports cars and SUVs with sophisticated design, advanced technology, and powerful engines. The company has a long history dating back to the 1930s, and is known for producing some of the most prestigious and sought-after automobiles in the world. Porsche's lineup includes a range of models, including the 911, 718, and Taycan sports cars, and the Macan and Cayenne SUVs, all of which are known for their exceptional performance and luxurious features. While Porsche is not typically considered a Japanese Domestic Market (JDM) brand, the company's vehicles are popular among JDM enthusiasts in Canada and around the world. 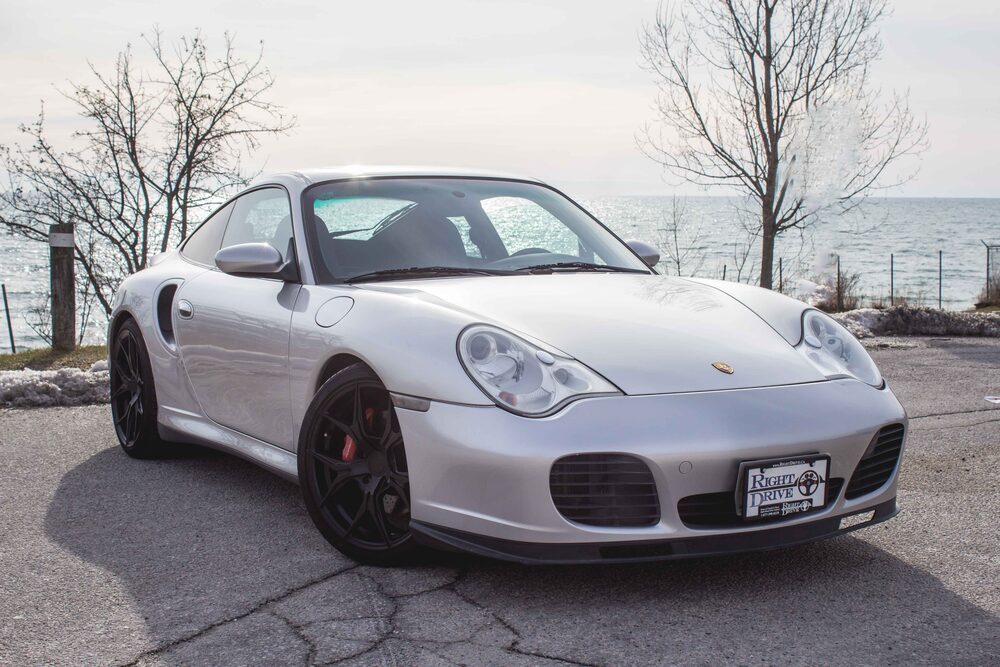 This Porsche 911 Turbo was recently imported from Japan for a Porsche enthu... 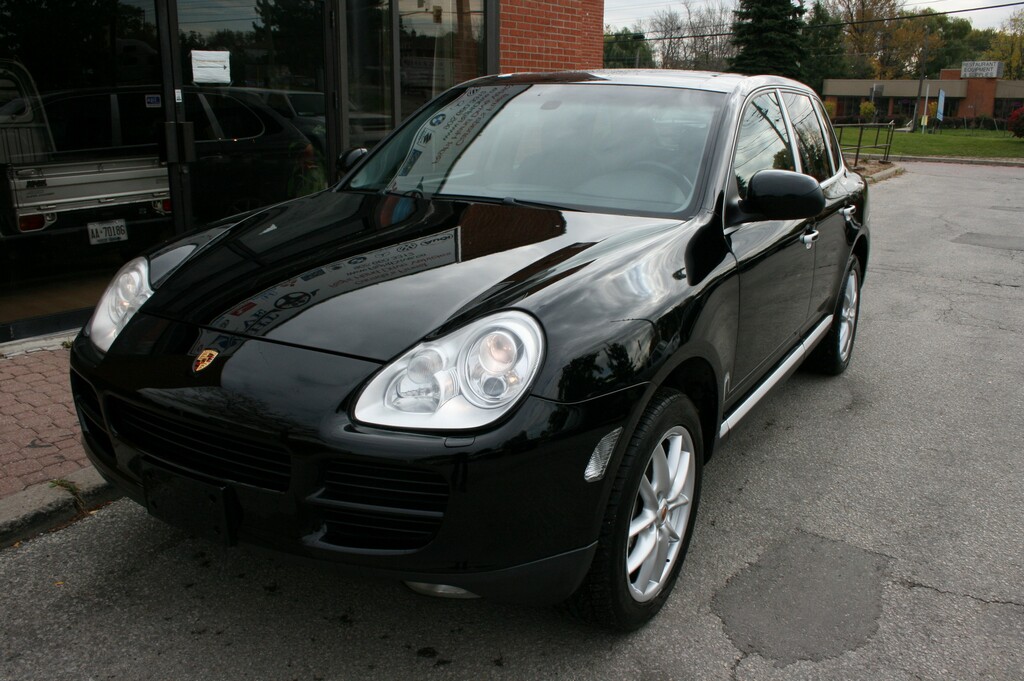