Pontiac was an American automaker known for producing a range of vehicles, including sedans, hatchbacks, and SUVs. The company was founded in the early 1900s and operated until 2010, when it was discontinued by its parent company, General Motors. Pontiac's lineup included a range of models, including the GTO, Firebird, and Grand Am, all of which were known for their strong performance and sporty design. While Pontiac is no longer in operation, the company's vehicles are still popular among collectors and enthusiasts in Canada and around the world. 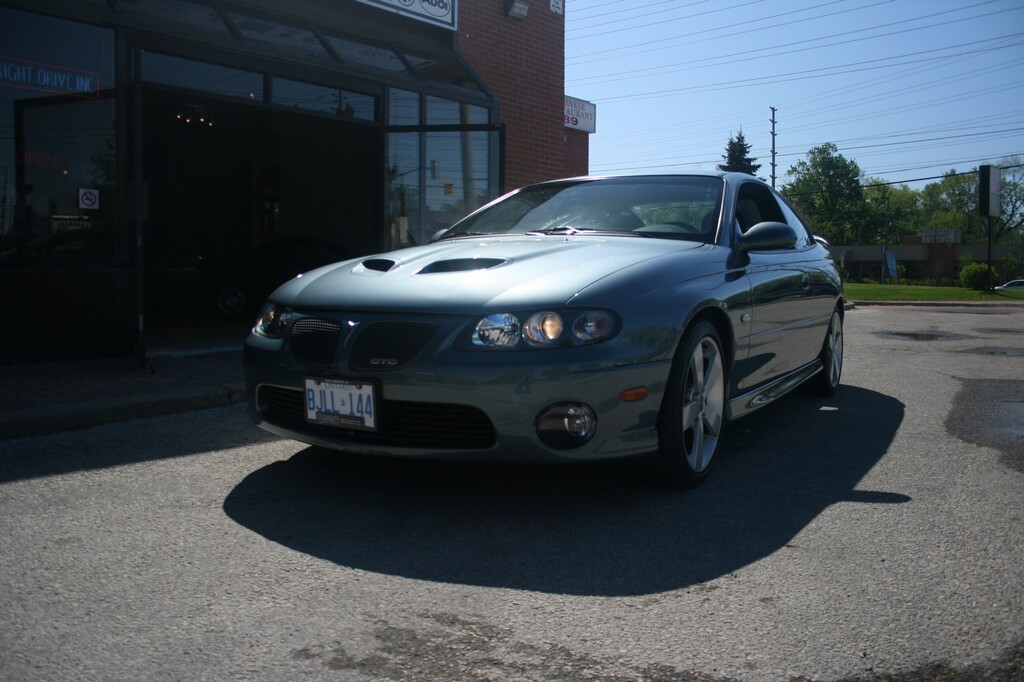