Nissan is a well-known Japanese automaker that has a strong reputation among JDM (Japanese Domestic Market) performance enthusiasts. The brand is associated with high-performance vehicles such as the Skyline GT-R, Silvia, and 350Z/370Z, which have gained a cult following for their impressive speed and handling capabilities. Nissan has a long history of motorsport success, particularly in touring car racing, and has also produced a number of limited-edition, high-performance models for the JDM market. Many Nissan vehicles, particularly the Skyline GT-R and Silvia, have become iconic figures in the JDM scene, known for their unique styling and performance capabilities. The brand is also known for producing a wide range of affordable and reliable cars. 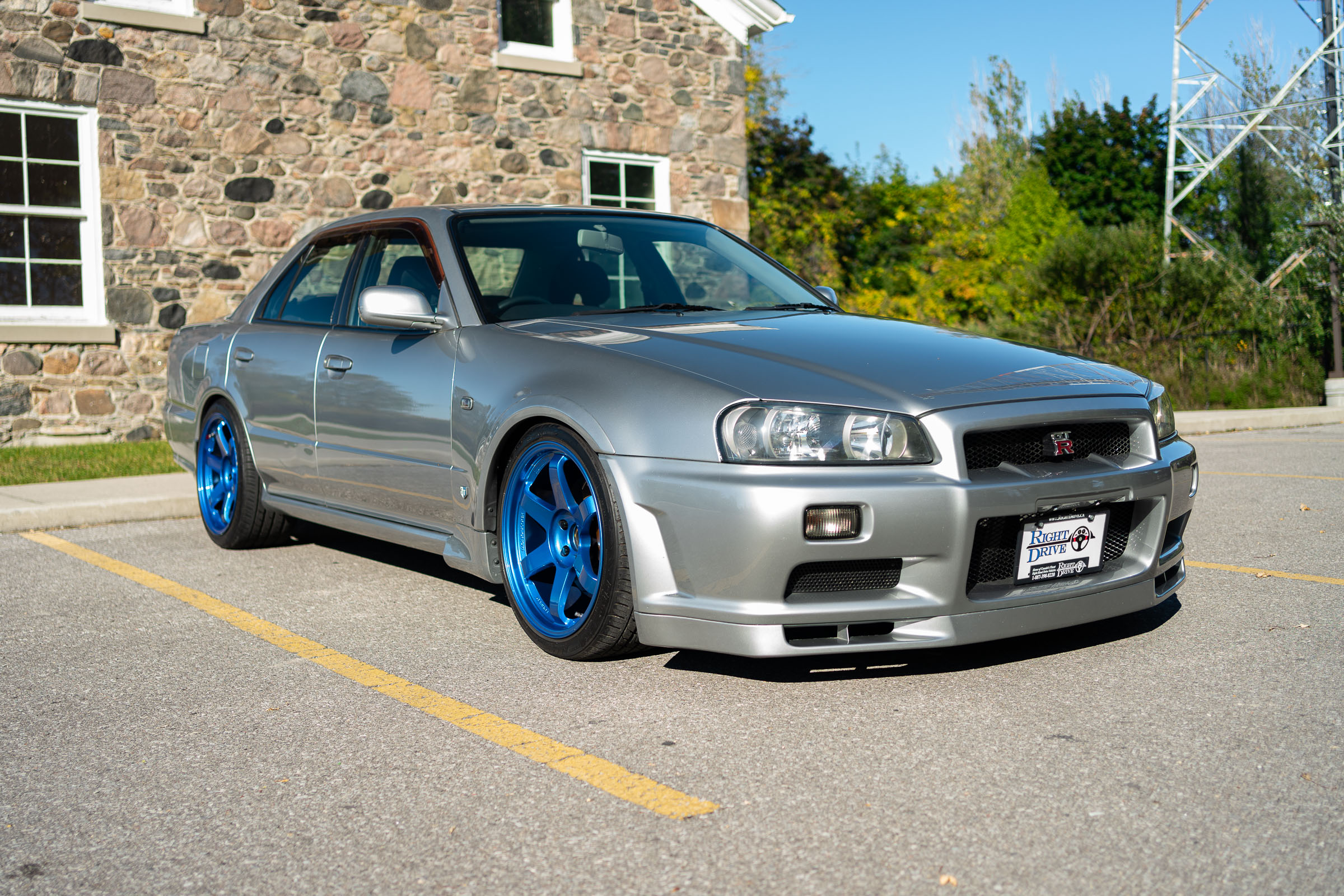 This beautiful Nissan Skyline has recieved an aesthetic buff through quality upgrades such as.. 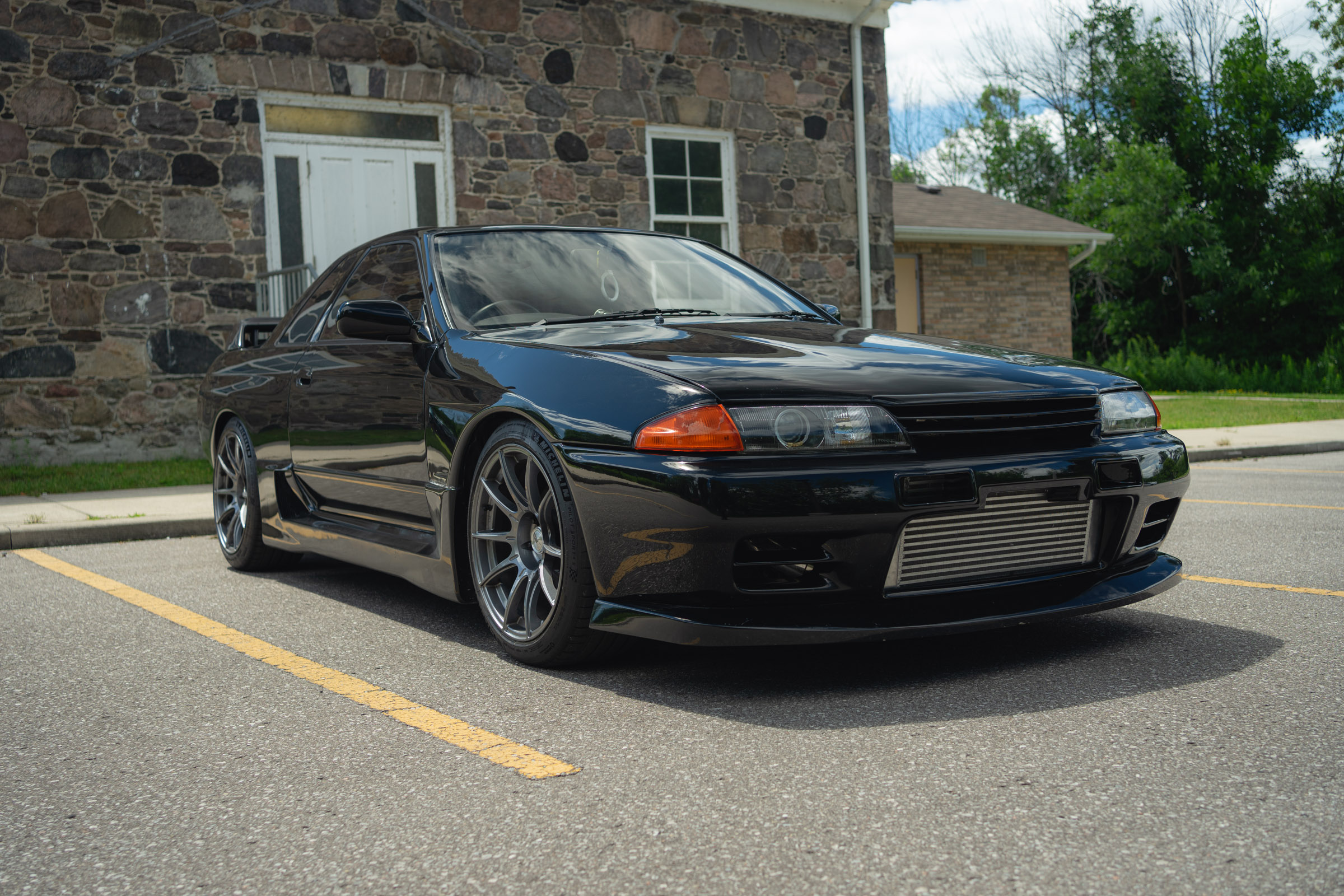 The RB26DETT engine is already fully capable but pushing beyond the barrier with a single turbo set-... 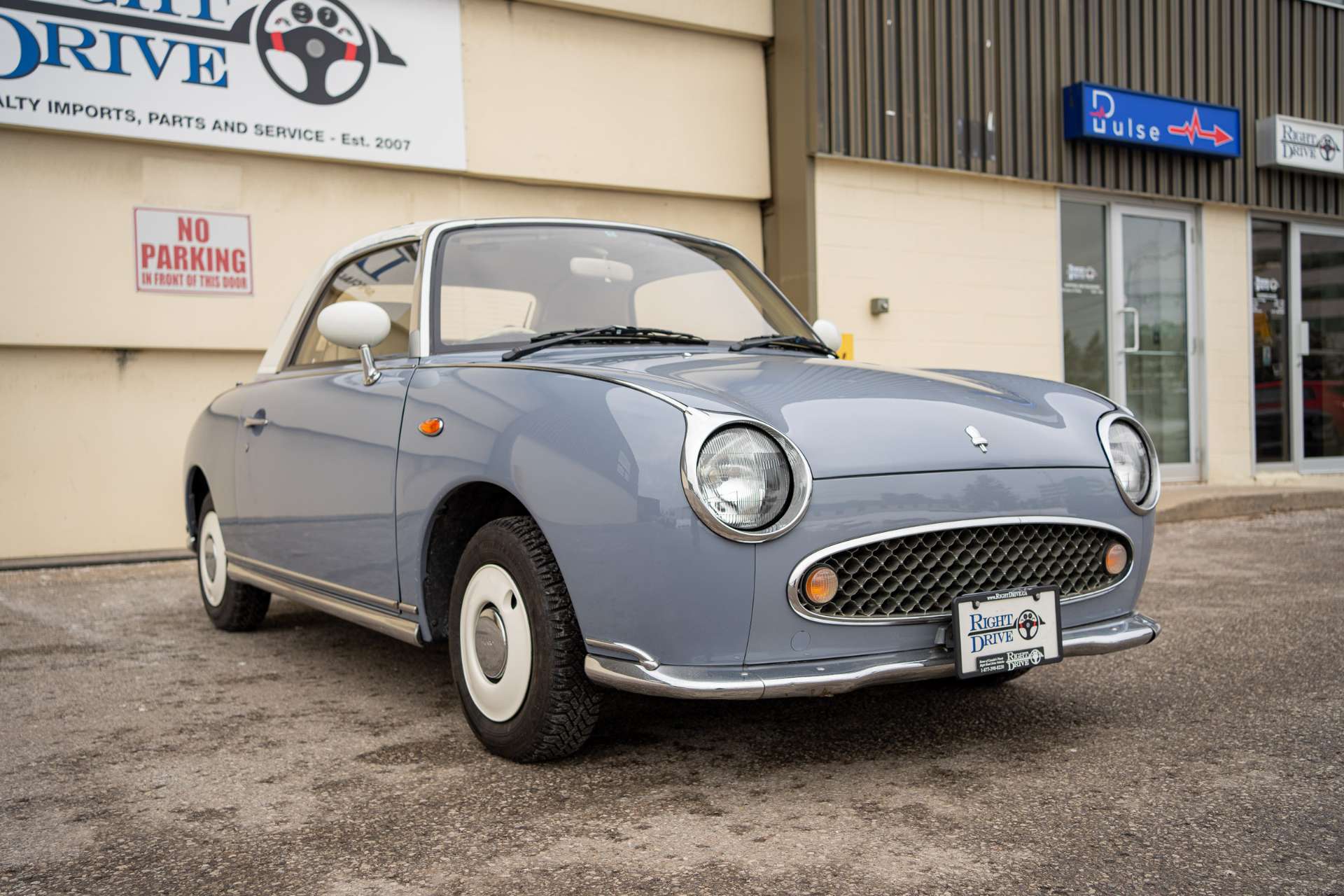 The retro styled Nissan Figaro was only produced for one year and only sold at a special dealership ...

Without these classic Japanese cars the foundation of some later automobile...