Land Rover is a British automaker known for producing a range of rugged and capable SUVs. Founded in 1948, the company has a long history of producing vehicles that are built to handle off-road terrain and harsh weather conditions. Some of Land Rover's most popular models include the Defender, Discovery, and Range Rover, all of which are known for their strong performance and versatility. While Land Rover is not a Japanese Domestic Market (JDM) brand, the company's vehicles are often imported and modified by JDM enthusiasts in Canada and around the world. 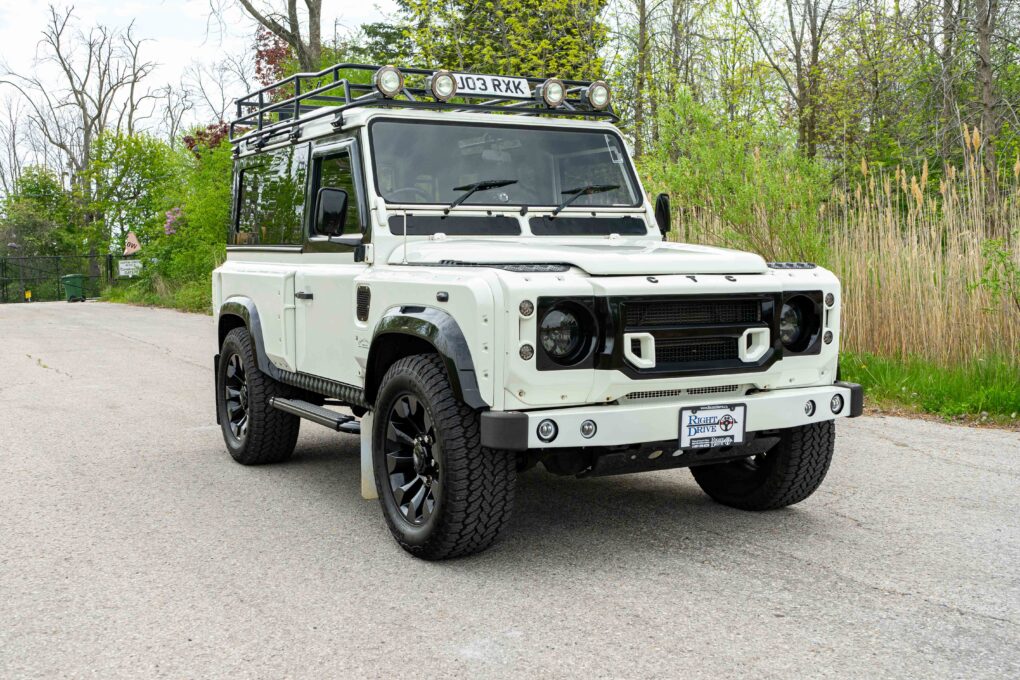 This right-hand-drive British off-road vehicle called, the Defender is both... 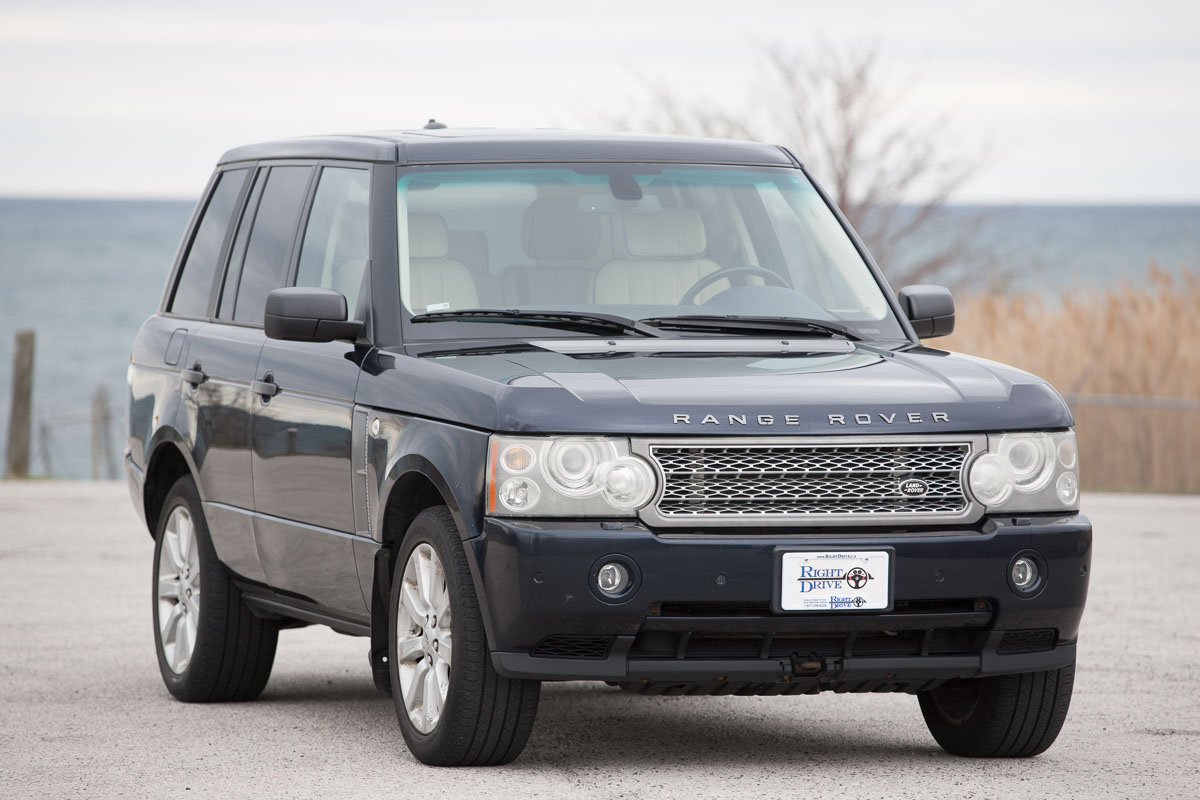 Here we have a beautiful blue LEFT Hand Drive Range Rover. Which is Land Ro... 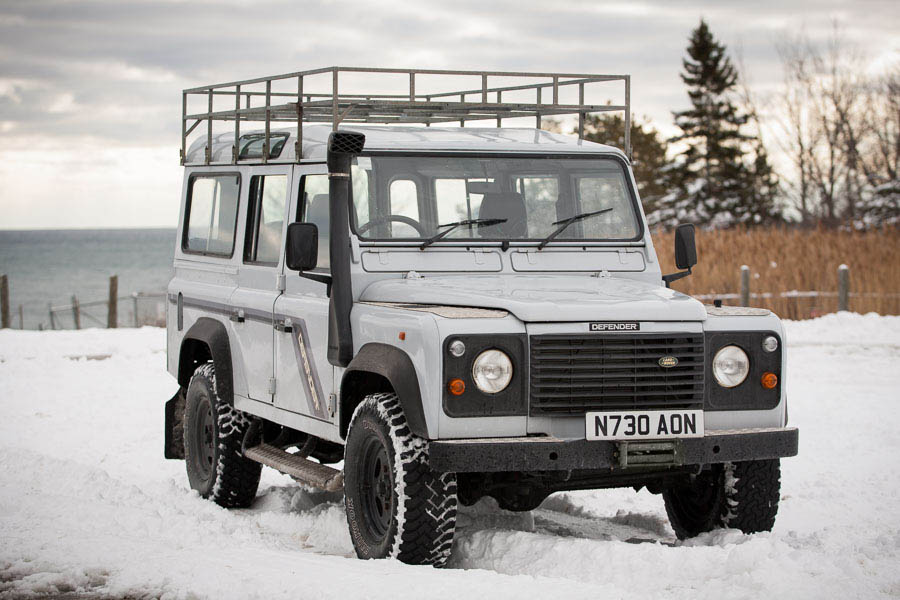 Recently imported from the UK, here we find A beautiful light teal coloured...