Jaguar is a British luxury automaker known for producing a range of high-end vehicles with sophisticated design, advanced technology, and powerful engines. Founded in 1922, the company has a long history of producing some of the most prestigious and sought-after automobiles in the world. Jaguar's lineup includes a range of models, including the F-Type sports car, E-Pace and F-Pace SUVs, and the XE and XF sedans, all of which are known for their luxurious features and exceptional performance. While Jaguar is not a Japanese Domestic Market (JDM) brand, the company's vehicles are often imported and modified by JDM enthusiasts in Canada and around the world. 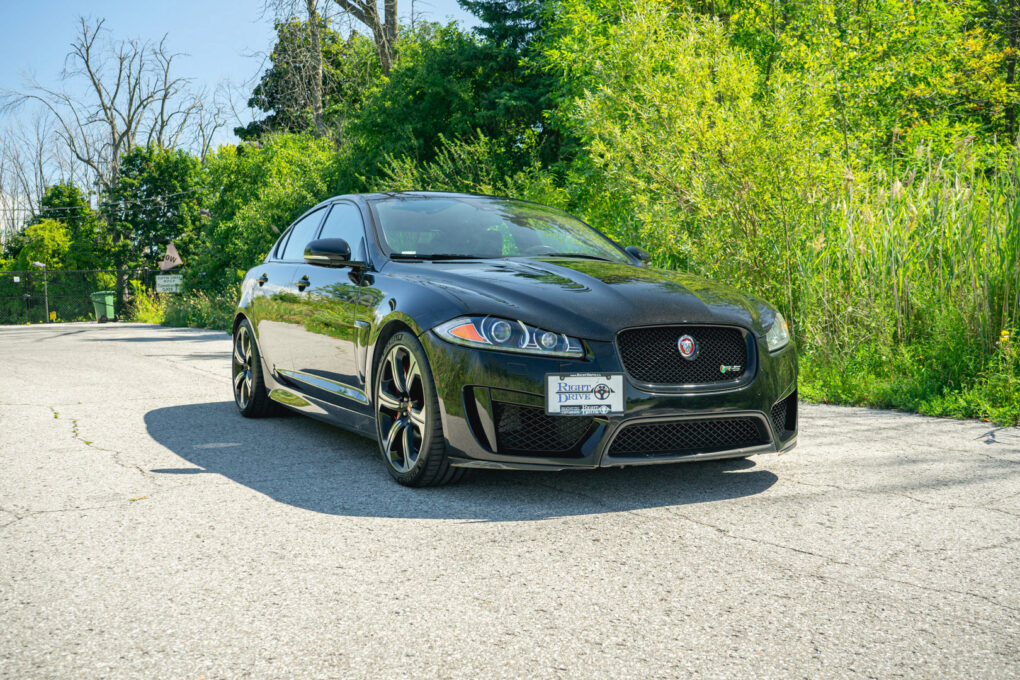 Here at RightDrive we've got a sweet Jaguar XFR-S ready to go. If you're on... 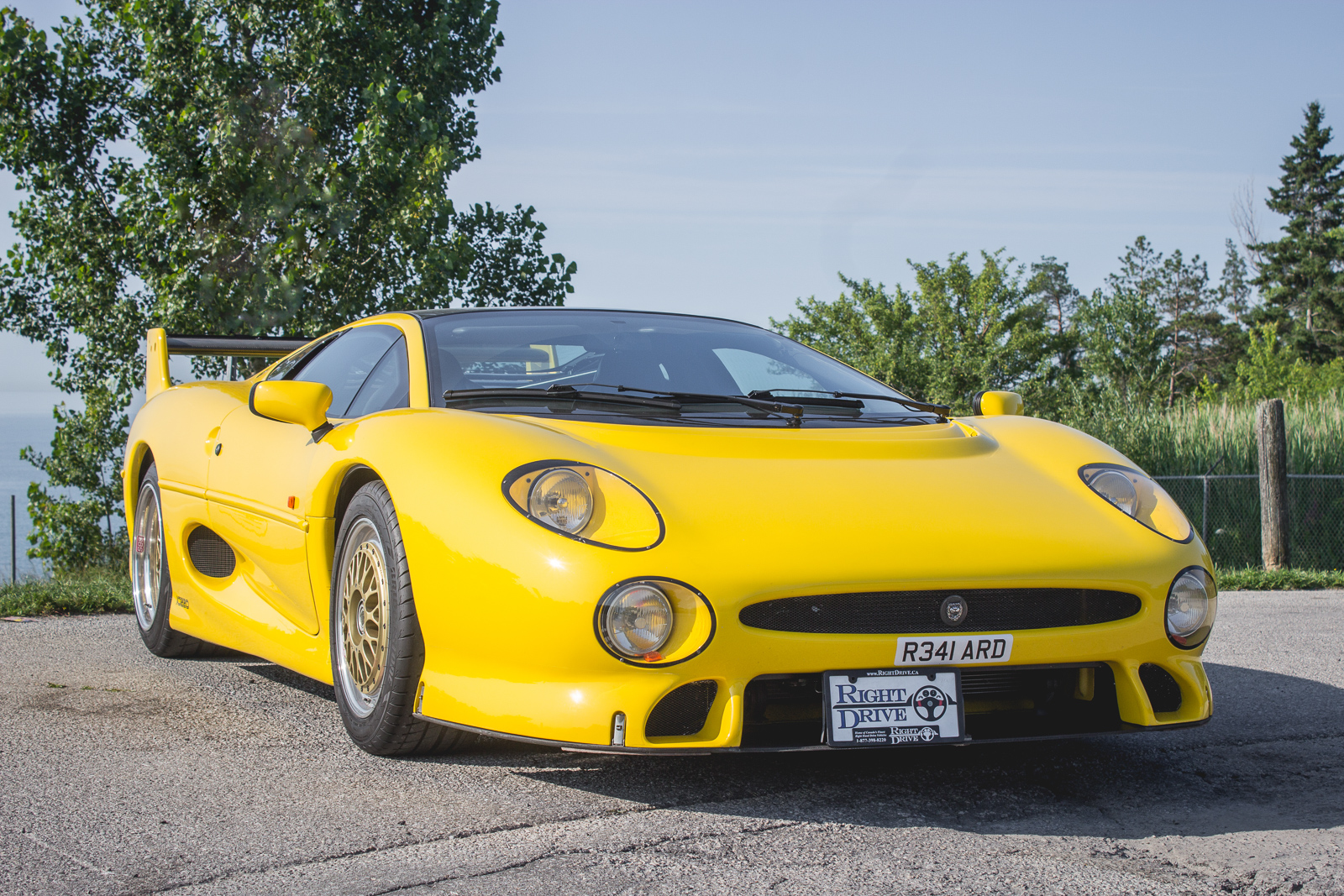 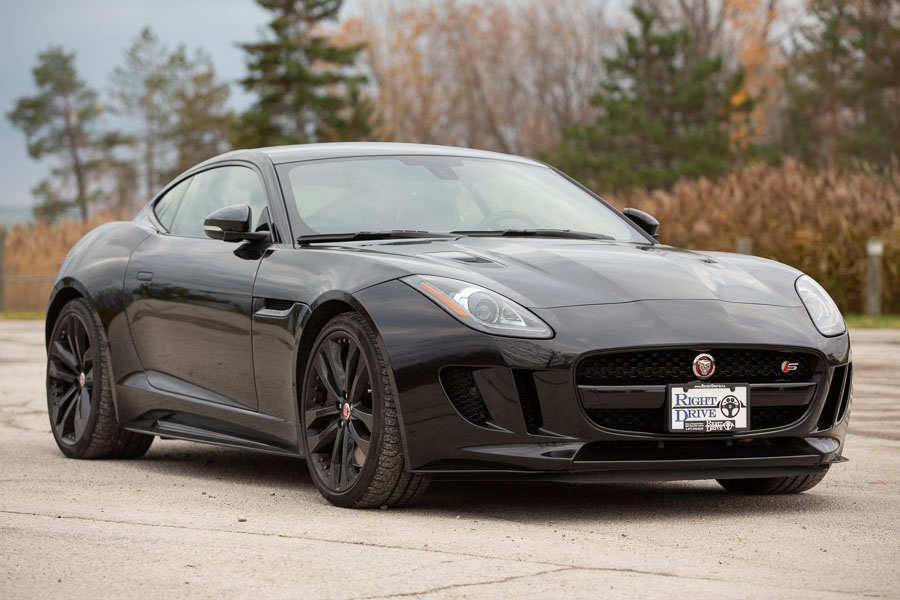 The Jaguar F-Type S is a highly rated Luxury Sports car, this one is equipp...