Holden Special Vehicles (HSV) is an Australian automaker known for producing high-performance versions of Holden vehicles. Founded in 1987, the company is a joint venture between Holden, an Australian automaker, and Tom Walkinshaw Racing, a motorsports team. HSV is known for producing a range of vehicles, including sedans, hatchbacks, and SUVs, all of which are equipped with powerful engines and upgraded suspension and braking systems. While HSV is not typically considered a Japanese Domestic Market (JDM) brand, the company's vehicles are popular among JDM enthusiasts in Canada and around the world. 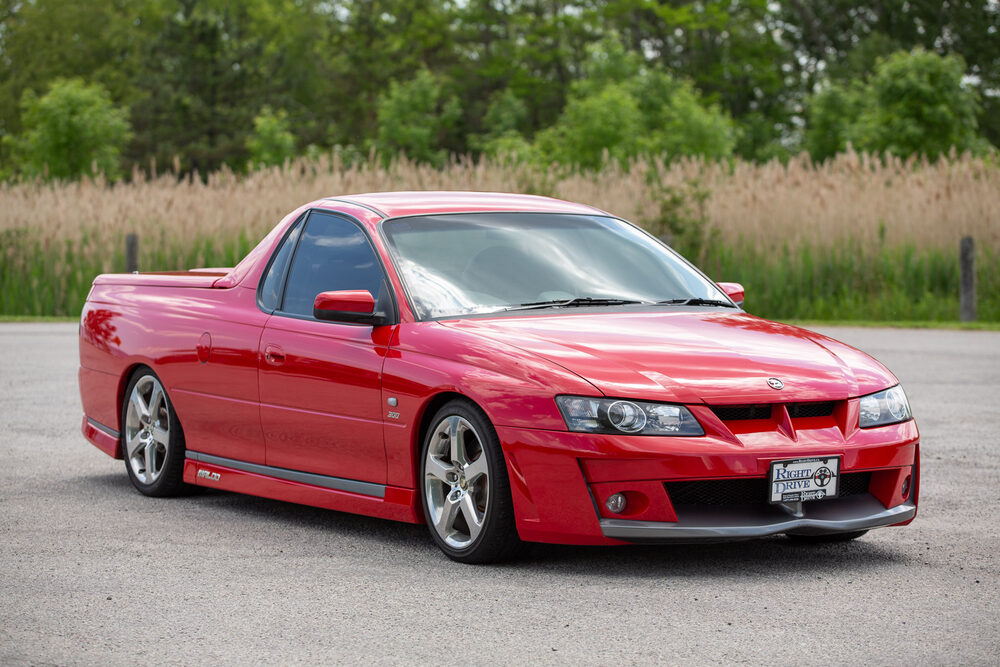 Checkout this beautiful and rarely seen Holden Maloo, we imported this from...