Hino is a Japanese automaker known for producing a range of commercial vehicles, including trucks, buses, and diesel engines. The company has a long history dating back to the early 1900s, and is known for producing durable and reliable vehicles. Some of Hino's most popular models include the 300 Series, 500 Series, and 700 Series trucks, all of which are known for their strong performance and versatility. While Hino is considered a Japanese Domestic Market (JDM) brand, the company's vehicles are also popular among JDM enthusiasts in Canada and around the world. 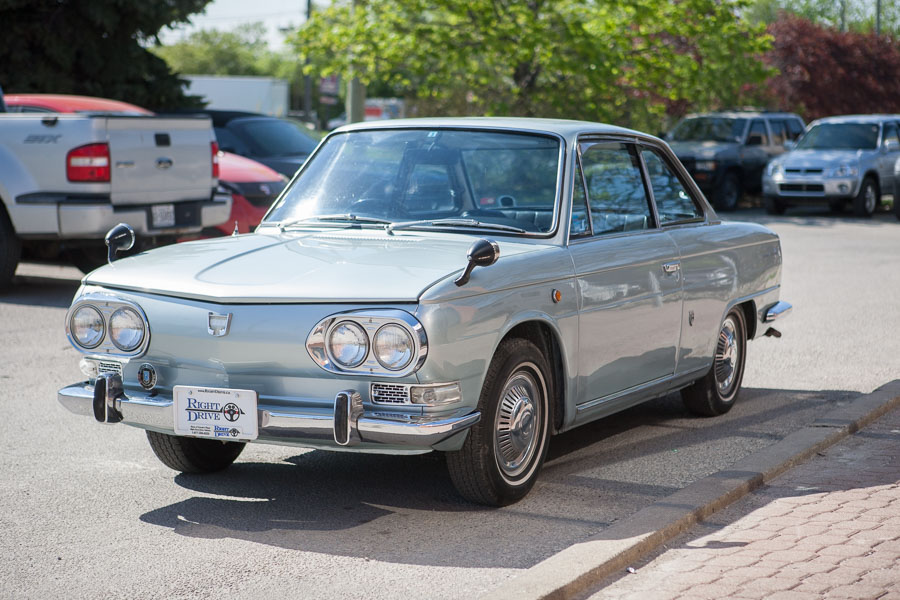