Datsun is a Japanese automaker known for producing a range of affordable and reliable vehicles. The company was founded in the early 1900s and operated until 1986, when it was rebranded as Nissan. Datsun's lineup included a range of vehicles, including sedans, hatchbacks, and SUVs, all of which were known for their practicality and value. While Datsun is considered a Japanese Domestic Market (JDM) brand, the company's vehicles are also popular among JDM enthusiasts in Canada and around the world. 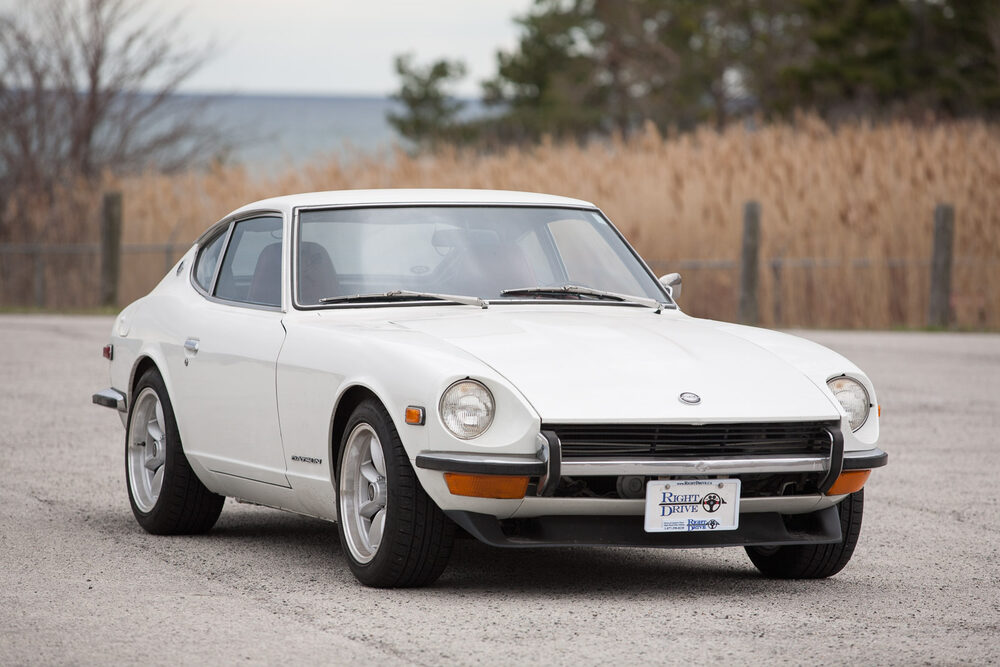