BMW is a German luxury automaker known for producing a range of high-end vehicles with sophisticated design, advanced technology, and powerful engines. The company has a long history dating back to the early 1900s, and is known for producing some of the most prestigious and sought-after automobiles in the world. BMW's lineup includes a range of models, including the 3 Series and 5 Series sedans, the X3 and X5 SUVs, and the M3 and M5 sports cars, all of which are known for their luxurious features and exceptional performance. While BMW is not typically considered a Japanese Domestic Market (JDM) brand, the company's vehicles are popular among JDM enthusiasts in Canada and around the world. 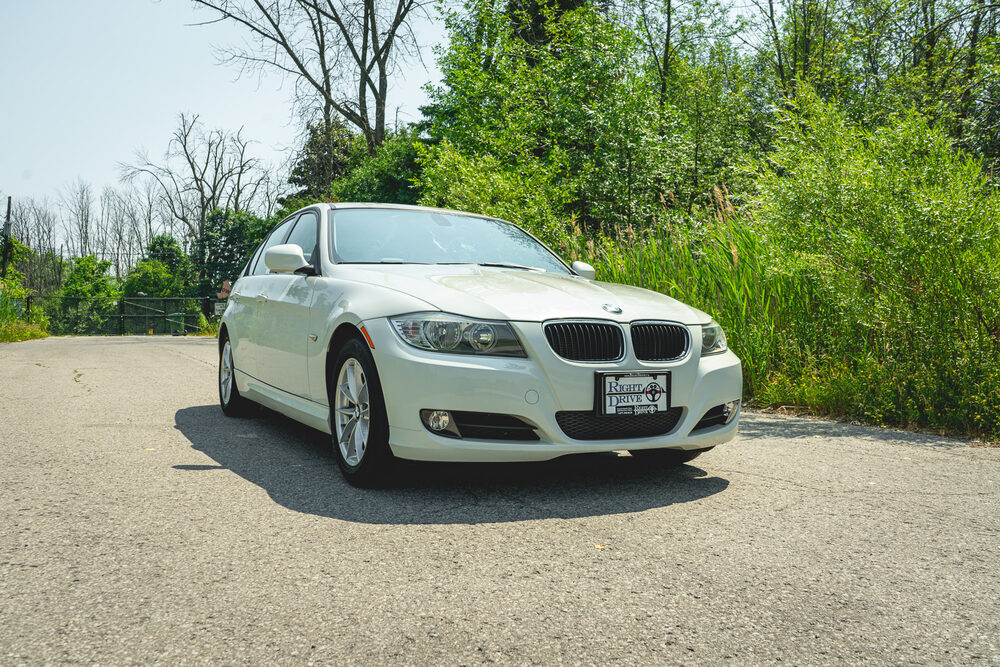 It's safe to say that BMW easily makes some of the best performance cars ac... 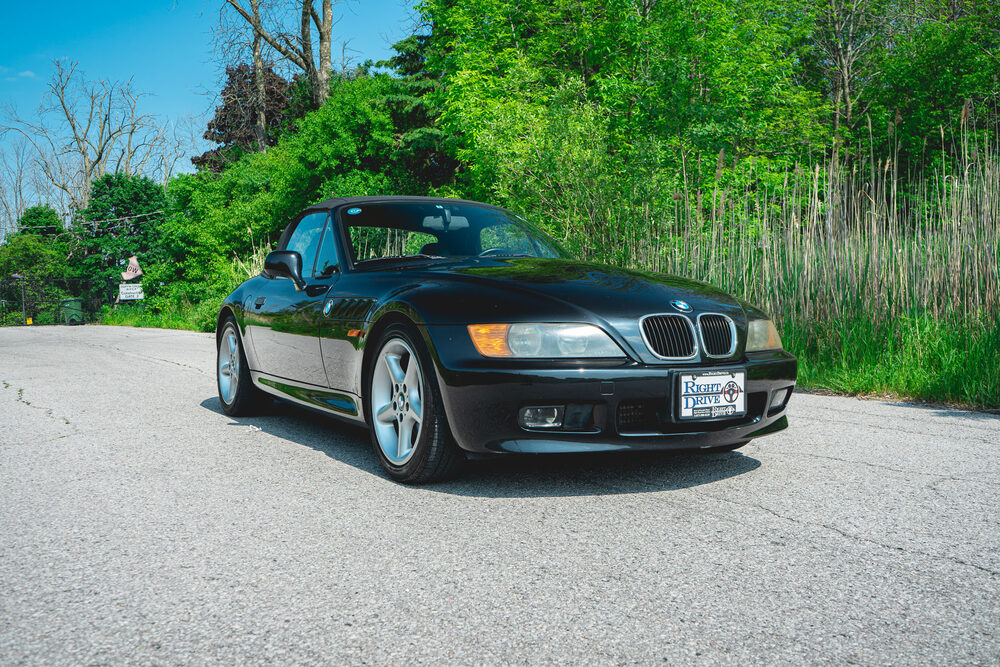 A sweet BMW Z3 Roadster just arrived at RightDrive and although it's not ri... 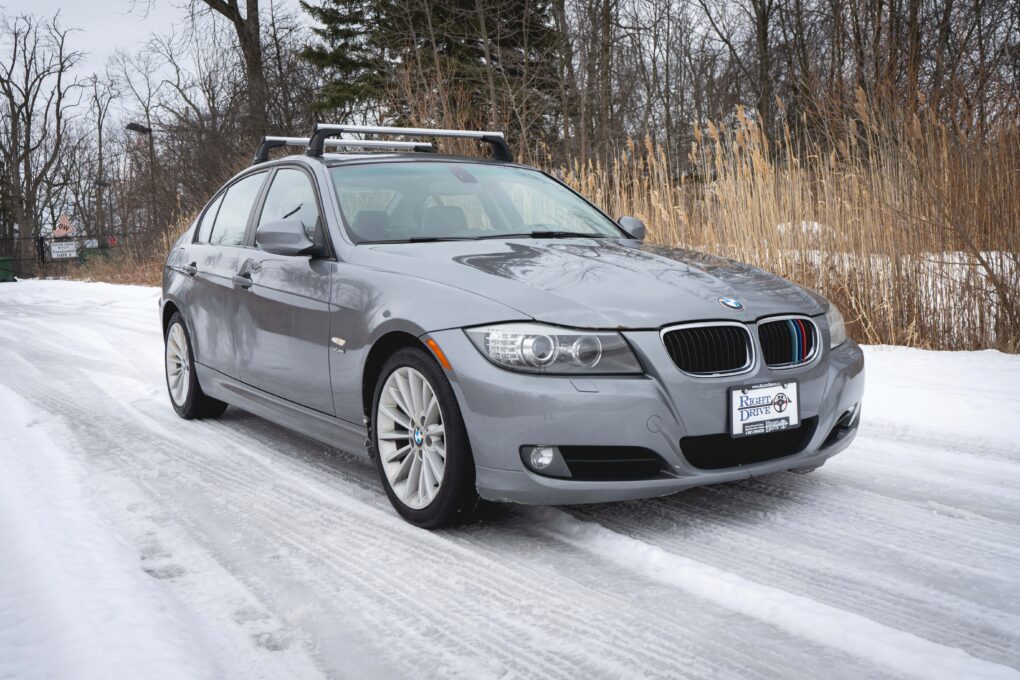 The BMW 3-Series lineup is the manufactures entry-level luxury option. This...